How Does IPv6 Compare With IPv4 Geolocation?

IP geolocation databases can provide information about the physical location of a computer or device connected to the internet. This data is useful for delivering targeted advertising and location-specific features or for generating usage statistics. Although IPv6 became the Internet Standard in July 2017, IPv4 remains the most common protocol in use around the world. IPv4 is still able to supply more accurate and reliable IP Geolocation lookup data than IPv6.

IP geolocation resources such as Whois API support the use of IPv4 and IPv6 addresses. IPv4 allocates 32 bits of recombined digits to provide a maximum of 4.3 billion possible addresses. IPv5 began to be phased out in 2012 when all of the address blocks were allocated by the Internet Assigned Numbers Authority. 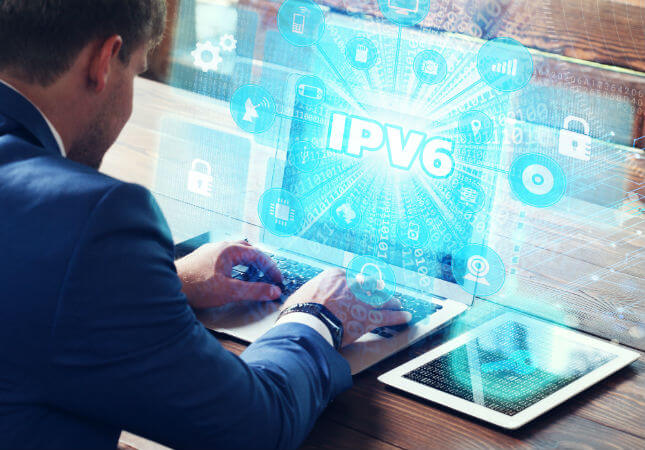 IPv6 uses 128 bits, or eight groups of four hexadecimal digits, allowing for 3.4 x 10^38 possible addresses. This addressing space is sufficient to satisfy demand for the foreseeable future. IPv6 is not backward compatible with IPv4-exclusive systems, though implementation can coexist on some devices and services.

IPv4 is the fourth version of the Internet Protocol. The definition of the current version was published in September 1981 to supplant a previous version published in January 1980. In the original design, the most significant octet was the network identifier and the rest of the address was the host identifier. Five network classes – A, B, C, D, and E – were introduced in 1981. IP networks began to be subdivided around 1985.

More than thirty years later, the majority of internet traffic is still routed via IPv4. A recent report attributes this to slow development in the enterprise market and legacy applications. 2018 is expected to be the most active year in the history of the IPv4 market.

IPv6 was introduced in an Internet Standard document published in December 1995 and became a draft standard in December 1998. Commercial deployment of this protocol did not commence until 2006. Google and Facebook made their transition from IPv4 to IPv6 in June of 2016.

A 2016 study found that IP geolocation lookup on IPv6 remained significantly less accurate than IPv4, but the author suggested that the protocol has the potential to become just as accurate. According to an Internet Society report published in June 2018, more than 25% of internet networks advertise IPv6 connectivity, 24 countries have IPv6 traffic exceeding 15% of total traffic, and 49 countries deliver more than 5% of traffic over IPv6. 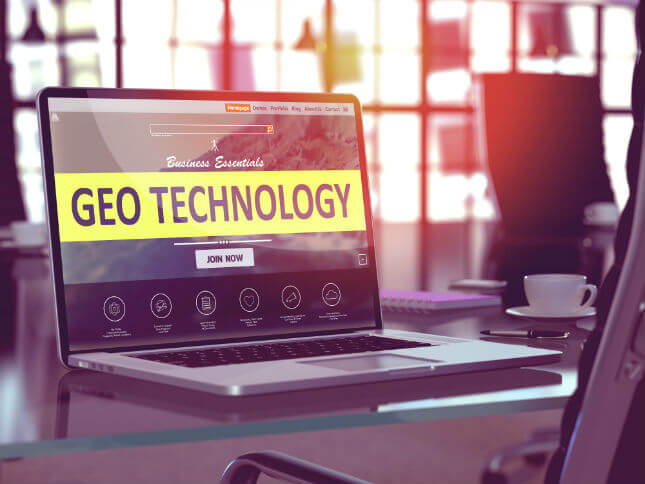 Which Geolocation Database Should You Use?

Developers can still obtain the most accurate IP geolocation data through IPv4 and IPv6. Provide an IP address to the GeoIP provider Whois API to obtain the country, timezone, region, state, province, city, postal code, and physical address. It is also possible to obtain domain WHOIS data, draw on regional internet registries, BGP feeds, and latency information. All of this information can be ideal for content personalization, location-based access, and security. The Whois API IP geolocation lookup generates the code necessary to acquire this information in most of the major programming languages for implementation on web interfaces or in applications.

We work hard to improve our services for you. As part of that, we welcome your feedback, questions and suggestions. Please let us know your thoughts and feelings, and any way in which you think we can improve our product.

Whois XML API uses cookies to provide you with the best user experience on our website. They also help us understand how our site is being used. Find out more here. By continuing to use our site you consent to the use of cookies.