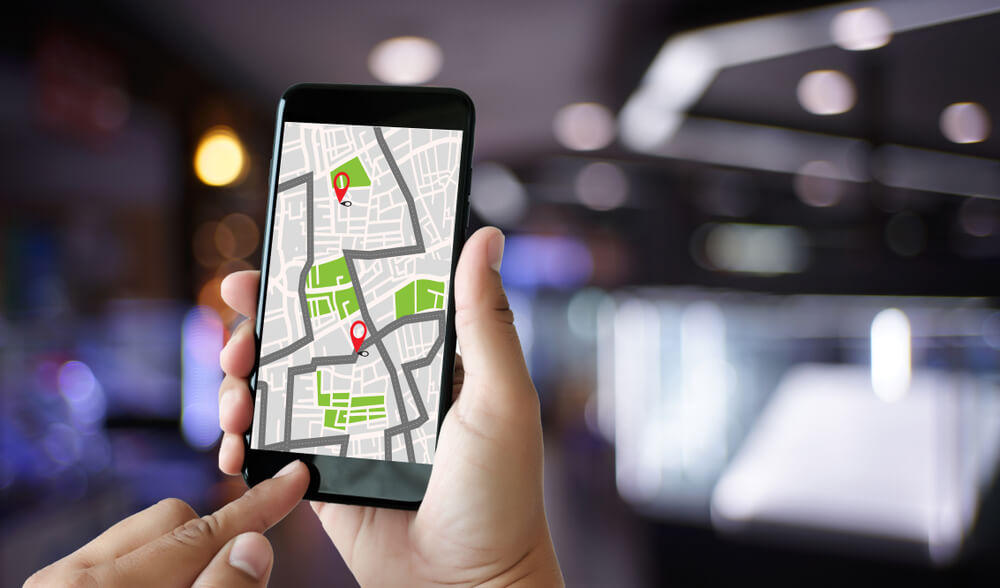 App developers find it particularly challenging to make sense of user behavior. Often, users install apps out of curiosity and only use most of them once or twice before completely forgetting about them. Alternatively, they will uninstall these apps right after their curiosity is satisfied.

One way for app developers to increase user engagement and retention is by incorporating IP geolocation into their creations. By maximizing geolocation data, app developers can know their users better in a non-obtrusive manner as well as better figure out what stimulates retention.

More recently, organizations have been moving toward personalizing their offerings to improve user experience aided by IP lookup geolocation tools. Personalizing apps can be likened to anticipating what users want or need. Giving them something valuable even before they ask increases app developers’ scores in terms of providing robust user experience.

Identifying users’ geolocation helps apps deliver superb user-oriented experience. This feature is one of the main reasons why most apps across industries have geolocation features. Finding real value in what apps offer increases user engagement and retention. Here are some ways in which app developers can improve content personalization with geolocation lookup:

Reaching Out to Potential Customers

Once apps register users’ locations, app owners can use this information to see if they are within proximity to physical stores. Such apps can be used to reach out to potential customers. Developers can, for instance, program apps to give off alerts for discounts and sales to encourage users to drop by nearby participating stores and buy promoted products. It is a great way to increase user engagement and boost sales.

Apps that use geolocation lookup can also help owners acquire new customers while promoting customer loyalty. How? These apps can serve as powerful marketing tools. They allow owners to easily promote products and services based on users’ geographical location. Knowing where users reside can help owners curate deals and offers for localized marketing campaigns. Pinpointing areas where most customers reside is also an excellent way to prioritize and focus on their best markets. Apps can also be used to give loyal customers special privileges and rewards in the form of discount coupons and vouchers.

App developers of multiplayer games use IP addresses to connect players to their master servers. These servers are typically dedicated to enhancing gameplay. They provide an uninterrupted connection and records what level or stage each player is at in the game. App developers can use IP geolocation tools to more accurately identify each user’s IP address based on their locations on record.

What App Categories Can Benefit from IP Geolocation Lookup-Enabled Personalization

App developers dealing with navigation would benefit from geolocation lookup integration, especially if they have third-party tie-ins. Apart from providing real-time traffic updates, alternative route suggestions, and roadwork alerts, these apps can also be used by the developers’ partners to serve geo-targeted ads aided by IP geolocation. A specific example of this is Waze. This traffic navigation app utilizes a user’s geolocation along with his or her usage patterns to provide him with the best possible traffic experience and interesting offers while on the road.

Weather apps integrated with geolocation lookup can help users find current weather conditions in any location. This feature is particularly useful for a user preparing clothes to take on vacation, for instance, in another country.

Apps that require real-time interaction can also do well with IP lookup geolocation integration. Examples of gaming apps that require players to roam around are Pokemon Go and Harry Potter: Wizards Unite. Restaurants and other businesses that would like to advertise on these apps can use geolocation information to push notifications to their potential customers when they are in nearby areas.

Another app category that uses geolocation is social networking, predominantly dating sites. For instance, Tinder needs to access the location of a user to identify potential matches in nearby areas.